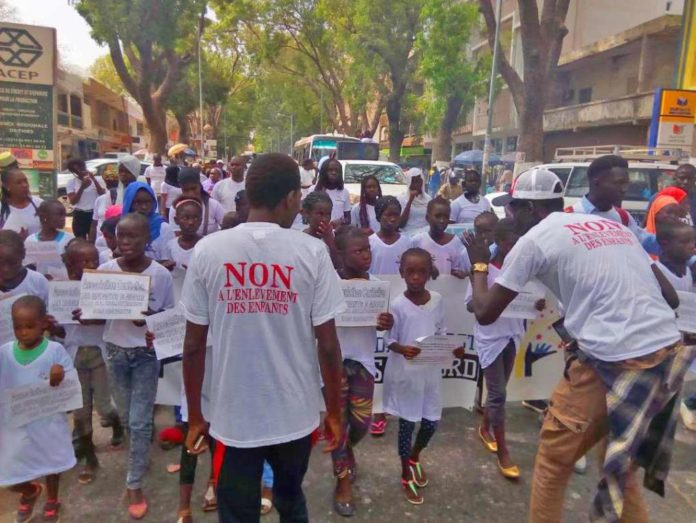 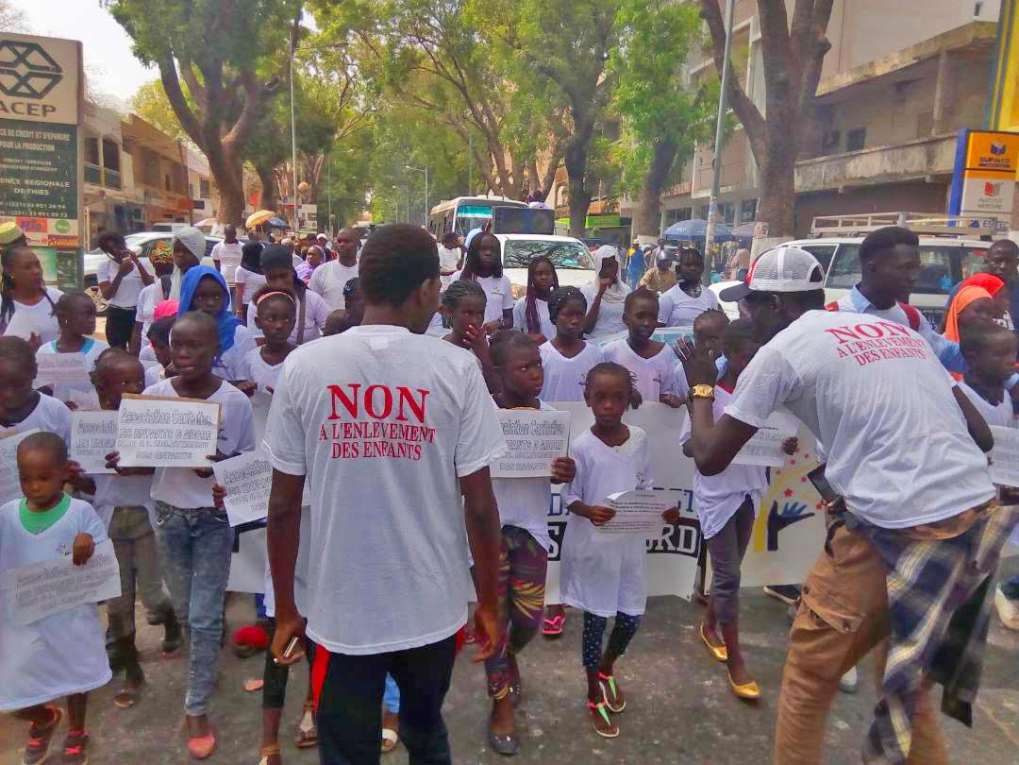 NEW ORLEANS – April 24, 2018 – PRLog — Non-profit organization Les Enfants d’Abord, based in New Orleans and supported by community organizers and local influencers, launches its campaign to end horrifying violence against children in the country of Senegal.

The previous four months have seen a staggering rise in kidnappings and child killings in Senegal which has cultivated an air of fear across the country. Although the direct cause of the violence is unknown, the outbreak is believed to be fueled by an increase in crime and rumors that ritualistic human sacrifice, organ harvesting, and amputation may bring luck to candidates during the political season.

Les Enfants d’Abord was founded in New Orleans with the mission of assisting in the healthy development of children in Senegal and has expanded that mission to include combating this unimaginable violence. The organization currently provides youth education and community health programs to underserved children and their families and will now provide violence prevention, safety training, and a safe haven for youth. Children are now able to play sports and games under the supervision of responsible adults who have gone through background checks – a main point of satisfaction mentioned by parents of the children.

“The recent increase in violence against children in Senegal cannot be tolerated,” said Les Enfants d’Abord President Jaryd Kase. “Our organization is working tirelessly to engage with law enforcement, policymakers, community leaders, and families so that our resources are used in the most effective way to combat this troubling increase in child-related violence.”

Les Enfants d’Abord efforts include leading a march through the streets of Thiès as well as launching an educational campaign to teach communities how to better protect their children. This includes identifying safe spaces in which children can play, encouraging stronger parental oversight, and urging community members to report anything unusual to local authorities as well as to only interfere when it is safe to do so.

The growth of the mission was prompted by no less than six cases of missing children in Dakar this year, the capital of Senegal. According to news sources, the corpses are typically found days after a child has disappeared. Mutilation of the bodies has included removal of organs such as the heart, kidney, and genitals. However, it is thought that many more cases have not been reported due to the association with individuals of high rank or status.

Les Enfants d’Abord is calling on those who wish to get involved to join the conversation, support, volunteer, and donate to their efforts to safeguard the children of Senegal. Although educational programs and safe spaces may not change preconceptions immediately, it will demonstrate the value of each child and the bright future that should be available to all children worldwide.

Senegal’s chief Catholic cleric, Archbishop Benjamin Ndiaye, condemned the killings stating, “No amount of political ambition, or the taste for riches, or any other motive justifies the taking away of innocent lives or any threat to their dignity.”

Senegal’s President Macky Sall has also condemned the killings assuring residents, “I have already given the firmest instructions [to the police] to track down these criminals, to bring them to justice.”

Les Enfants d’Abord operates in Thiès, Senegal, on Africa’s west coast, with a population of 320,000. The city is known for its livestock, tapestries, and a rich French colonial heritage that supports a vibrant arts and music scene.

The “city of the train” and the third largest city in Senegal is considered to be fertile ground for the future growth as one of the country’s hubs for education and business. Les Enfants d’Abord believes that the children of Thiès are the key to that future.

About Les Enfants d’Abord
Les Enfants d’Abord (www.enfants-dabord.org) is a non-profit organization that provides youth education and community health programs to underserved children and their families in Senegal. Les Enfants d’Abord, French for “Children First”, was founded in 2016 with the goal of creating excitement and curiosity around learning through opportunities for self-driven, experiential education that supplements public school education in order to foster critical thinking, problem-solving skills, and strong self-esteem.