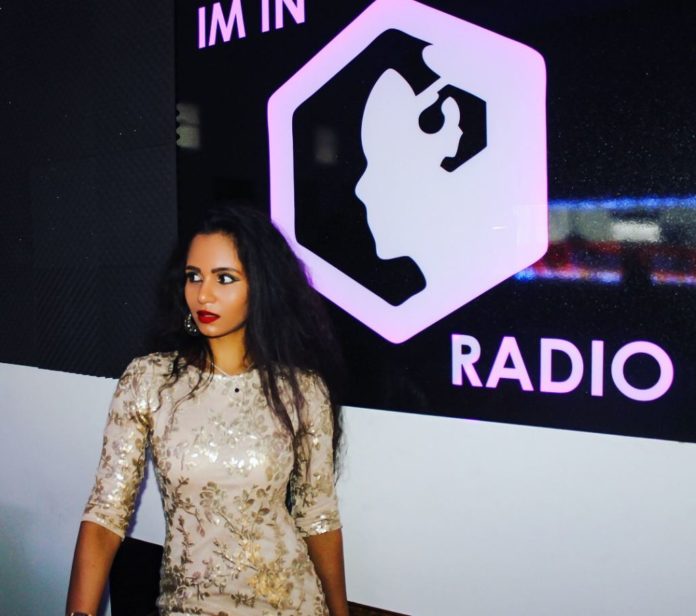 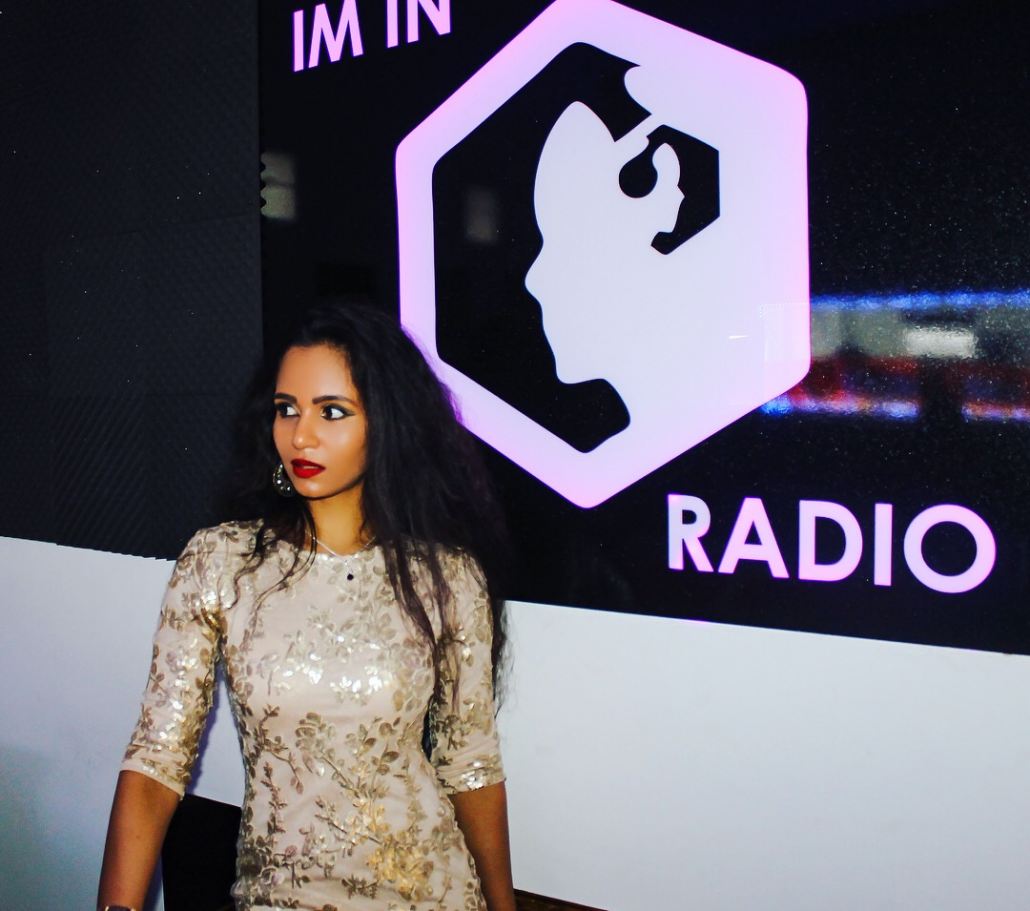 NEW YORK – April 12, 2018 – PRLog — Multi-talented recording artist, music producer, engineer, entrepreneur, influencer and critical thinker Jahna Sebastian recently launched Alchemist TV, a platform that brings music, art, fashion, philosophy and other forms of art. The purpose is to change culture to unite people from all around the world and bring forward the true purpose of what Art can have in our times.

The first episode released, Ms. Sebastian hosted her listening party for her critically acclaimed album The Alchemist on Instagram Live at her recording studio Multivizion Music. The Alchemist touches on different topics on the journey about discovery of the self. Ideas, questions raised in our culture, as we are about to enter a new era. It represents the synthesis much needed, the unity of elements that can represent anything and everything in our world. This is a message of hope right now. It also raises philosophical questions about our existence as humans in the current times. This is the beginning of the Way of the Alchemist. It is the foundation to the stories to come.

On this episode she discusses the poetic fashion stories she created that merges different forms of art like music, fashion and visuals. She also touches on all the songs on her album, the stories behind them and how vital it is for creatives to be an individual and create things they believe in rather than following the crowd and what is trendy.

Ms. Sebastian was recently a guest on Jo Paolo’s radio show ‘Sunday Jukebox’ located in Watford UK. The interview could be described as a mini album listening party. The vibe was great and it produced a super inspirational interview says Ms. Sebastian. “I talked about  numerous topics, music, UK culture, my label and studio.  Pioneering new sounds, producing grime and hip hop, influences in music, fashion stories and much more. I also spoke about how there will be a big change in the world in the coming times. “

Check out the links below and leave comments.

To keep up with Jahna Sebastian check out her social networks below:

About Jahna Sebastian
Jahna Sebastian who was classically trained on piano and earned her degree in “Music Business” at the age of 20 at the prestigious Russian Academy of Music  is a multifaceted power house of talent. With her sultry vocals, captivating lyrics, hypnotic beats and exotic beauty she is a force to be reckon with. Not only is she an amazing singer and songwriter, she is an accomplished producer and engineer as well as the owner of a recording studio, Multivizion Music which since its inception has become the nucleus of Russian rap and grime scene in London. She has engineered and produced for many artist including the Russian rapper Oxxxymiron who was named Discovery of theYear at the Russian GQ Awards.

Ms. Sebastian continues to pursue music while raising her daughter born in 2008 (whose father is American super producer Swizz Beatz) and for three years she had been mostly working behind the scenes juggling motherhood and work. After producing and engineering a few hundred songs for other artists, releasing her “Emancipation EP” in 2009 and a few other songs independently and acting in three short movies, a feature film “Reversed “released in 2012 and numerous commercials, she is focusing on her solo career and upcoming projects.

She has released three EPs all composed, produced, arranged, mixed by herself. ‘The Edge of Love’ (2014), ‘I Am Free” (2014), ‘Love Over Hate’ (2016)
twelve music videos including ‘One Day’, ‘Poison’, ‘One and a Million’ with The Lost Enemy produced by her, ‘I Am Free’, ‘Love Over Hate’, ‘Us’, ‘Elephant Stomp’ with Calibre. She has collaborated with haute couture designers. She pioneered a new format ‘Poetic Fashion Story’ with a photo shoot ‘The Opulent Queen’ for designer Biblos Glasgow writing thirteen verses for thirteen picture to describe every photo. She has been collaborating with HellavaGIRL on many looks for her single covers and album. She is also the brand ambassador for Biblos Glasgow. She has walked the runways for many high fashion designers as a model and sits front row as a celebrity guest. She has been honored and received an award as the Ambassador for Ladies of All Nations International. She has an astonishing track record of hundreds of songs including recording entire album by Oxxxymiron “Vechniy Jid” which had been rated Best Rap Album of 2011 in Russia and nominated for Russian Urban Music Awards.

She has performed at many shows including London Peace Concert, Leicester and Manchester Carnivals main stage, in front of 100,000 people at Glastonbury Festival with rock star group Kasabian, headlined Baltic Summer Festival and Hip Hop International UK and many more. She also performed with Kasabian at the Alan Carrshow.  The sultry songstress also had the pleasure of headlining the Baltic Summer Festival. She is currently working on many projects at her studio Multivizion Music