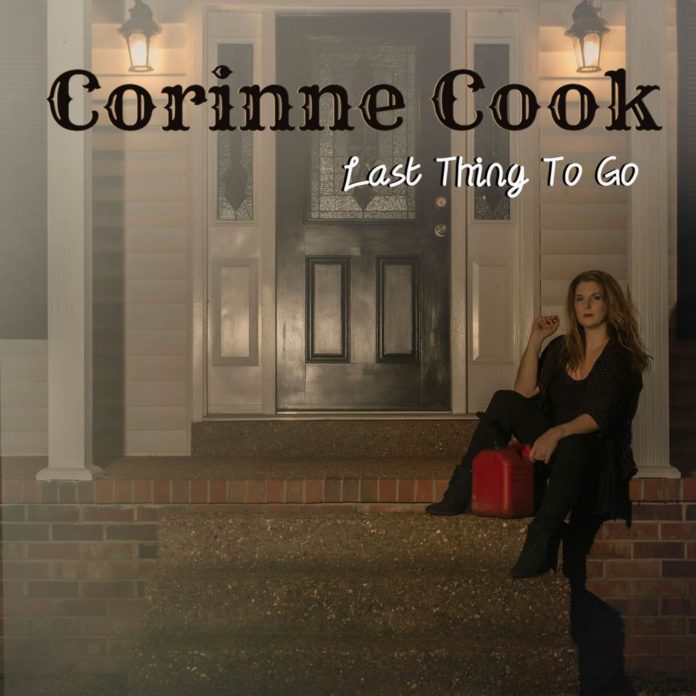 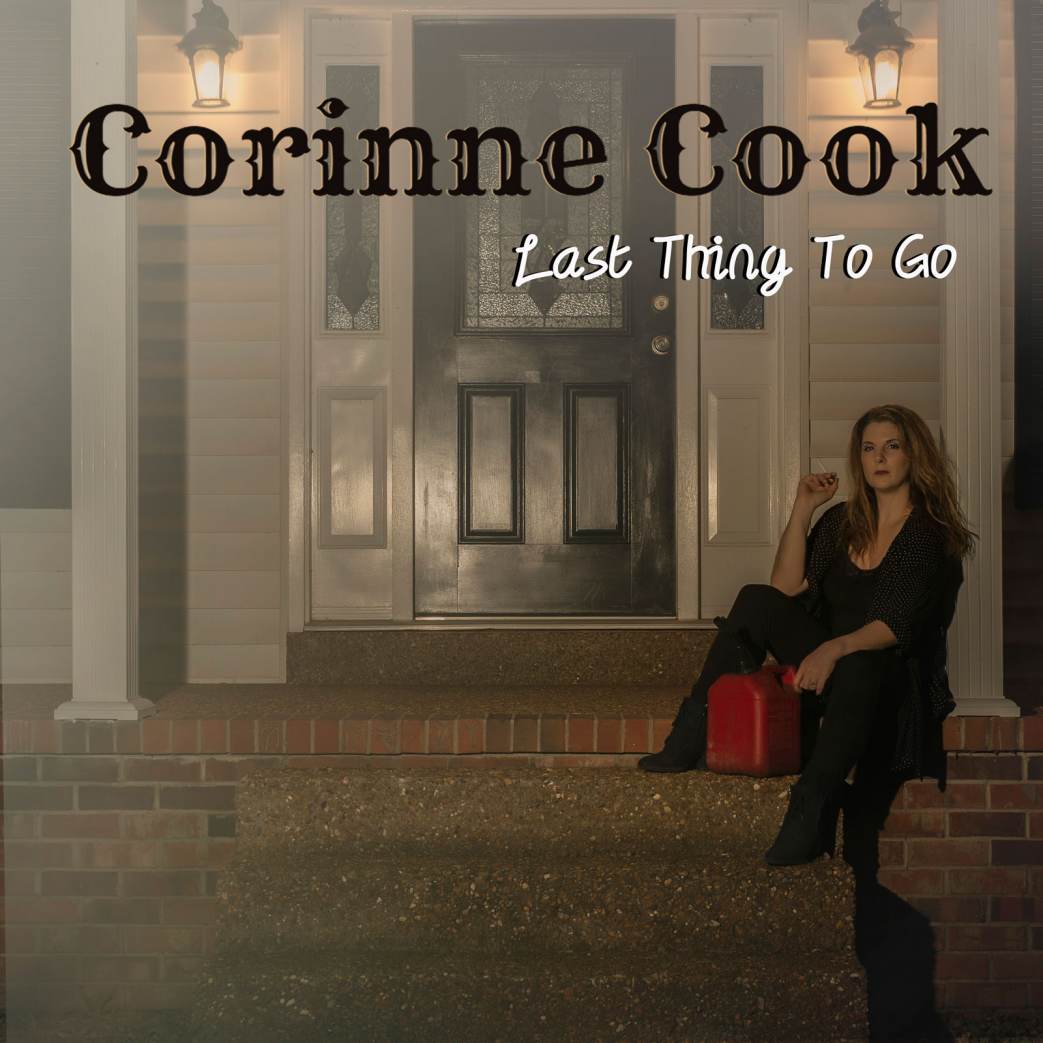 NASHVILLE, Tenn. – April 3, 2018 – PRLog — Everybody loves a good cheatin’ country song.  From classics like Hank Williams “Your Cheatin’ Heart” to Carrie Underwood’s “Before He Cheats.” In the new hashtag world of female empowerment, Nashville based contemporary country singer Corinne Cook delivers her gritty country-rock single “Last Thing To Go.” saying it loud for all those joining the #stopcheating and #cheaters movement.

“With a voice reminiscent of early Faith Hill, and the sassiness of Kellie Pickler, Cook is making a name for herself in Music City.” ~ Bob Leggett

Corinne Cook may not be familiar to some of you yet, but with the power of her upcoming CD, Yes I Can, she soon will be.  Cook performs in the Nashville area at such places as The Commodore, the Millennium Maxwell House and the infamous Bluebird Cafe.

The Black Explorer Magazine is on a mission to amplify the Black narrative in...