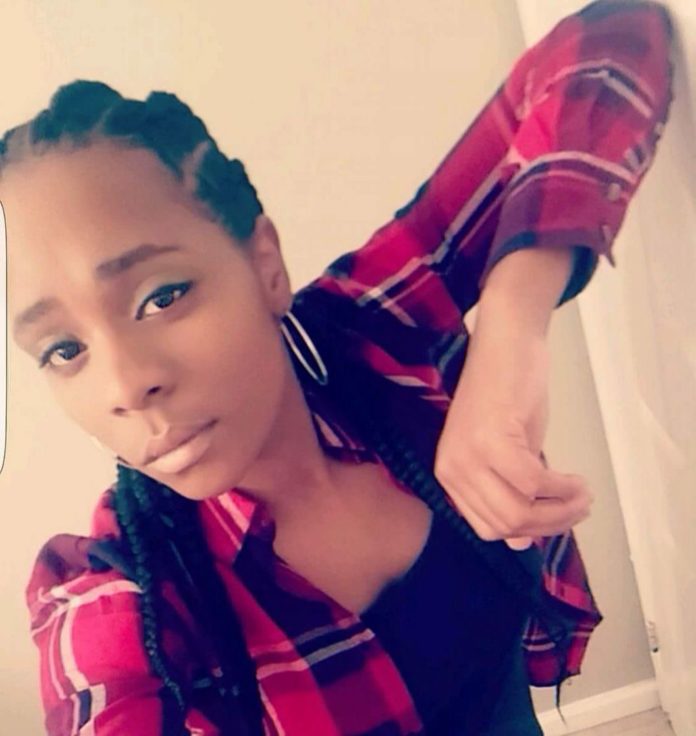 With so many great rap artists from around the globe, comes a lyrical artist that’s ready to make her strong presence in the rap musical world of hip hop. Her style is incredible. 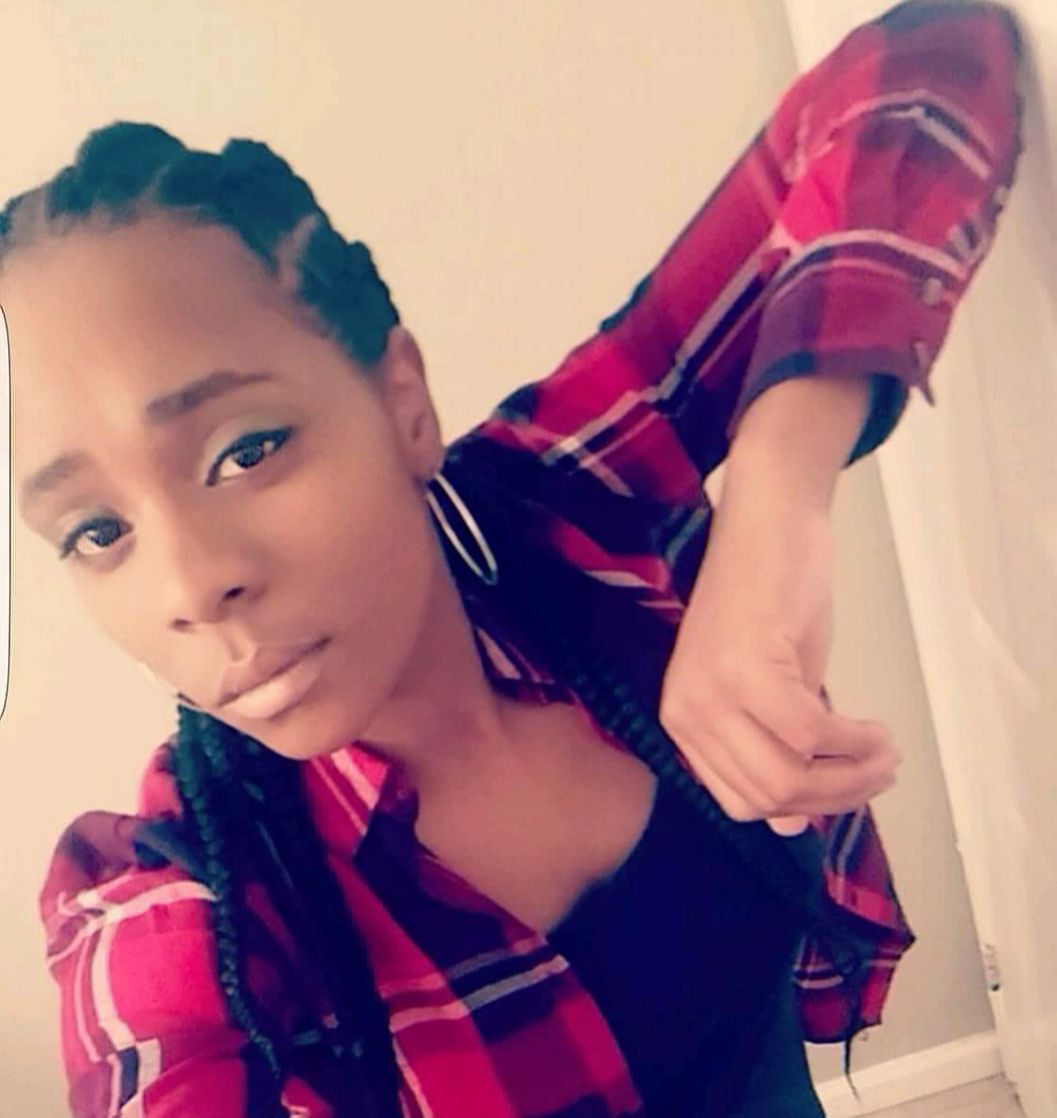 LOS ANGELES – Dec. 9, 2017 – PRLog — Atlas Elite Entertainment is proud to present their next new artist on the label, hip hop recording rap artist sensation and #AEE’s Lady of Lyrics, Jay Ezra. Jay Ezra was featured on the album, The Evolution of Shardella by princess of #AEE Shardella Sessions. She featured on such songs as “Bump” and “Im Feeling You.”  Coming 2018 will be the break out year for this phenomenal rap star. “There’s no one quite like Jay Ezra, said Angel. I’ve worked with many singers and rappers and I’m super excited to have her on board adding to our roster. I believe she will gain many new fans once they hear her wonderful wfv talent.”  Rodney Crews, one of founders of #AEE said, “Jay Ezra is a raw young talent that will bring real hip hop back to the way it used to be when it was great like the great legends such as MC Lyte, Queen Latifah, Roxanne Shante’, Salt N Pepa, Missy Elliot, and todays hot new artists such as Cardi B. It’s great when ladies really put time and effort into their craft, at the same time, keeping it all balanced with modern flavor with the music.” Demetrius Guidry, one of the founders of #AEE said, I am impressed with her level of maturity, lyrics and delivery.   Jay Ezra brings an exceptional blend of rap and background vocals that are characteristic of the presents she will bring to the rap game.  We are eagerly anticipating her new single and the impact she will have on her fans.”  Jay Ezra’s first new single will be coming 2018 worldwide on all digital stores and streaming, introducing her music to the world of new fans that will love the sound of the lady of lyrics, Jay Ezra. Visit Atlas Elite Entertainment website at http://atlaseliteentertainment.com/