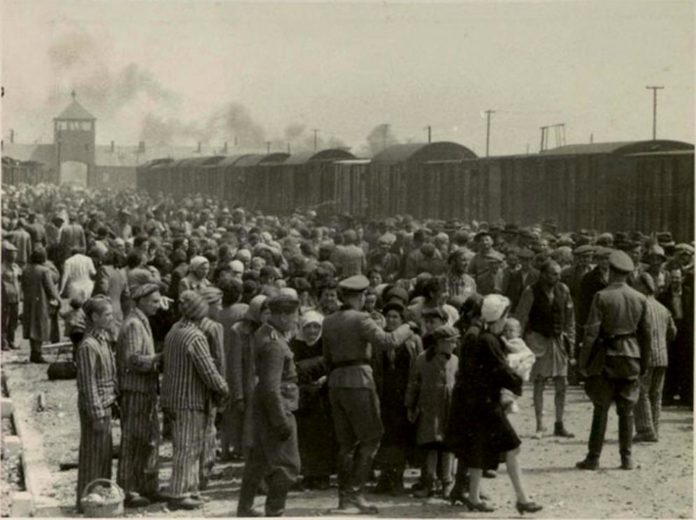 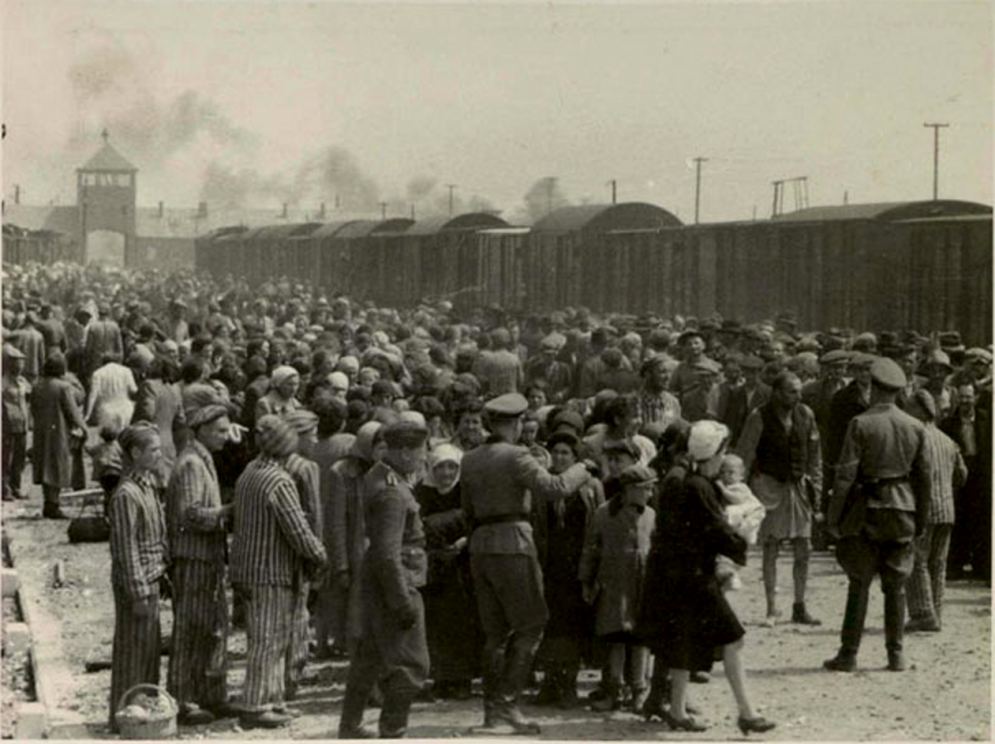 AVENTURA, Fla. – April 3, 2018 – PRLog — On a gray March day in 2007, elderly Holocaust survivor, Stanley Glogover bravely walked through the gates of Auschwitz-Birkenau, returning to the camp for the first time in over six decades since he was liberated at the end of WWII.  He recalled, “I wanted to say Kaddish and pay my respects to my family who were murdered here and visit a certain birch tree that was the unmarked grave of my mother, my two younger brothers, Hershek and Moshek and my infant sister, Itka.”

Stanley, a resident of Aventura who sadly passed away in 2013, was also visiting the camp to bear witness to the cameras of UK film producer and field director, Llion Roberts, as part of an important documentary recently released called Destination Unknown.  The production is a fitting tribute to Stanley and eleven other participating “voices’ who represent the last generation of Shoah survivors.
Now audiences in Aventura and Boca Raton will get the opportunity to see the film at screenings in the following locations and on the dates listed below:

• Aventura Turnberry Jewish Center (ATJC) Wednesday, April 11, at 7:00 PM.
Location: 20400 NE  30th Ave. To reserve a seat with a donation of $18 per person, contact the ATJC at 305 937-1880, www.atjc.org/filmseries. There will be a Q&A session after the screening with Bonnie Glogover, (the youngest daughter of Stanley Glogover) and Holocaust author and screenwriter Anna Ray-Jones.

Destination Unknown is a deeply-felt documentary comprised of first-hand accounts from men and women who made it out of the Nazis’ concentration camps, or avoided them by hiding from capture or fighting back in underground resistance groups.

Llion Roberts comments, “I was inspired to start this project many years ago when I first visited Auschwitz in 2001 and saw an image of Kystyna Trześniewska, a prisoner aged 13.  She had a striking resemblance to my daughter, (who was also 13 at the time). From thereon I researched the Holocaust further.  Little did I realize that this would take me on a thirteen-year journey, (2003 to 2016) interviewing survivors that had endured the horror.  I wanted to ensure that their remarkable stories were preserved for posterity. During this odyssey, I met and interviewed a range of very resilient people whose lives are an inspiration to us all. From the 400 hours of testimony I recorded, I created a film which captured the essence of their experience, and that I hope helps to perpetuate the memory of the Shoah.”

The film opens with survivor Ed Mosberg, now in his nineties, donning the striped uniform and hat he was ordered to wear during his long detention at the Mauthausen concentration camp in Austria.  His testimony is riveting, fueled by a righteous anger as he brandishes the whip that once punished him daily.

Other interviewees in the production include: Victor and Regina Lewis, who were reunited upon their liberation; Eli Zborowski, whose family hid in a friend’s basement and attic; and Roman Ferber, who was only a boy when he was sent to the Plaszow labor camp.  Despite being one of the youngest prisoners on Oskar Schindler’s life-giving list, Roman was shunted from one death camp to another, finally ending up in Auschwitz in 1944.  Schindler Jews in the film also include Helen Sternlicht who lived in terror during her Plaszow years as a maid to Commandant Amon Goeth and Mietek Pemper who helped Schindler write his famous document.

As in many situations where human beings are pushed to the limits of their endurance, the testimonies of these witnesses resonate in a powerful mix of sharply imprinted recollections, loss and sorrow, the courage and challenges in rebuilding a life, and cathartic memories that still haunt, as experienced by Marsha Kreuzman, who to this day, is plagued by nightmares of being hunted by SS guards and their dogs.

The survivors in this brave film offer us a vision of what it took to live through those tumultuous times, especially in the camps.  Their testimonies are a lesson and a means to conquer the ignorance and prejudice that create such death-dealing places.  The production also underscores the prayers of Stanley Glogover as he lit the Yarzeit candles for his family lost in Auschwitz, whose ashes are now sheltered in the roots of the birch tree.  “Please know I did not forget you.”